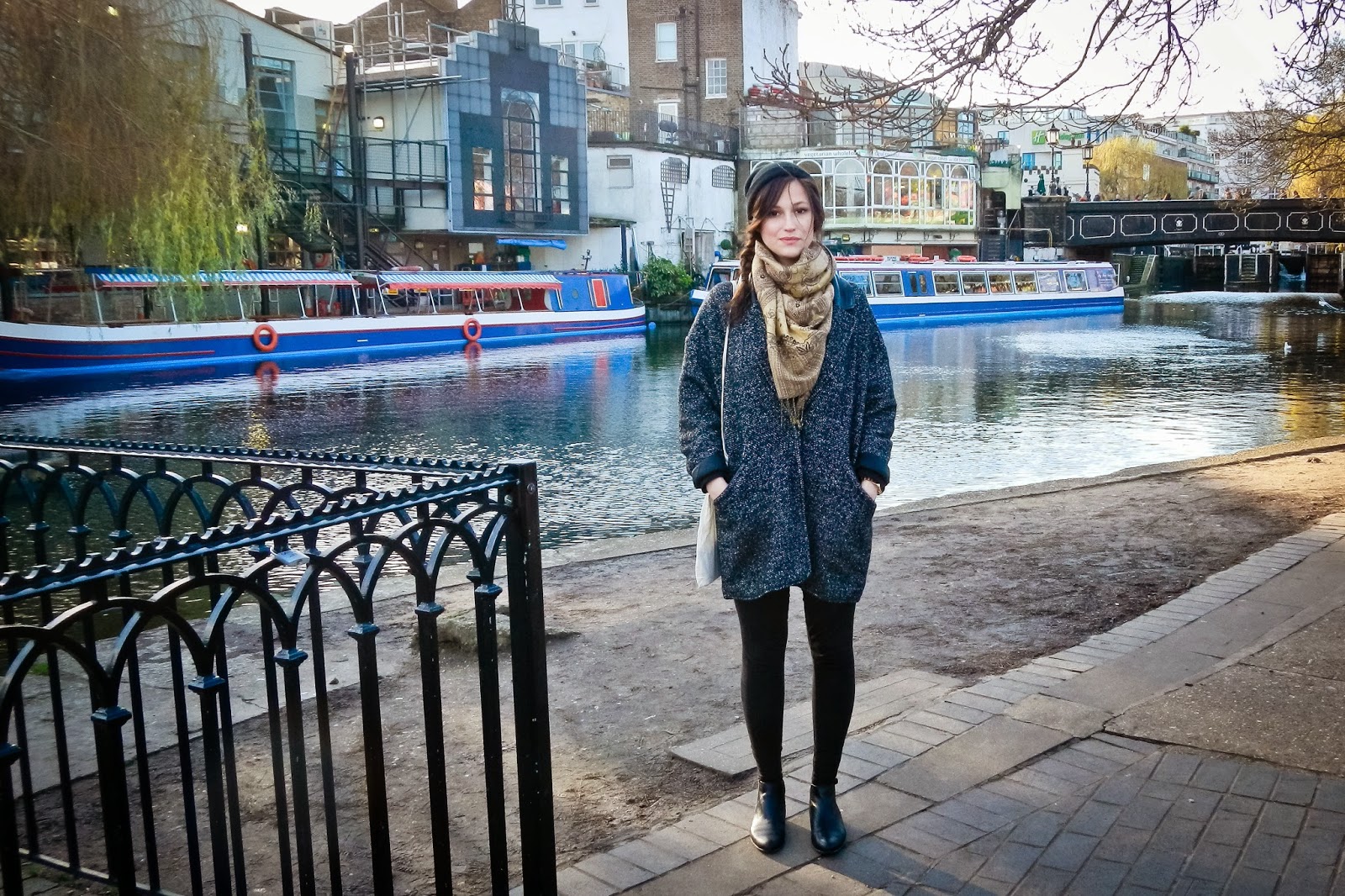 Song of the day:  I Love London - Crystal Fighters
What? City break
Where? London
When? 11-13.01
Transport: Wizzair airlines Gdansk-London Luton, easybus.com from the airport to London city centre.

ENG: It was my fifth visit in London, so I have already seen much of what is consider the typical tourist attractions. I fell in love with this city each time I visit. This time in London I have seen:
In case you have been in London, do not forget to share what's the most interesting thing you have seen :-)

Tourist in London without a photo with a phone booth? Impossible! 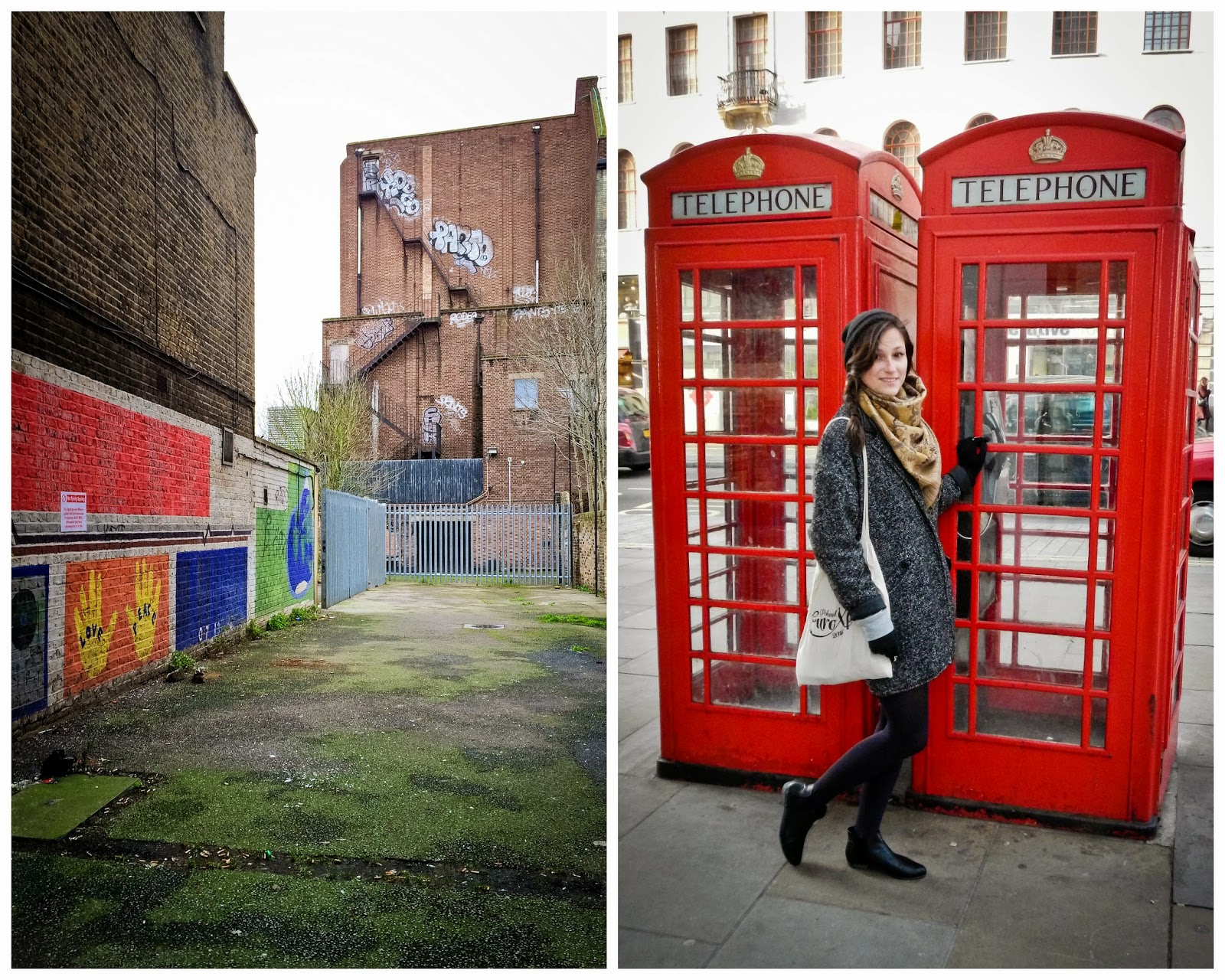 Camden Town - I spend hours on wandering around the market, where you could buy lots of vintage clothes (and also a lots of chinese fake stuff..). 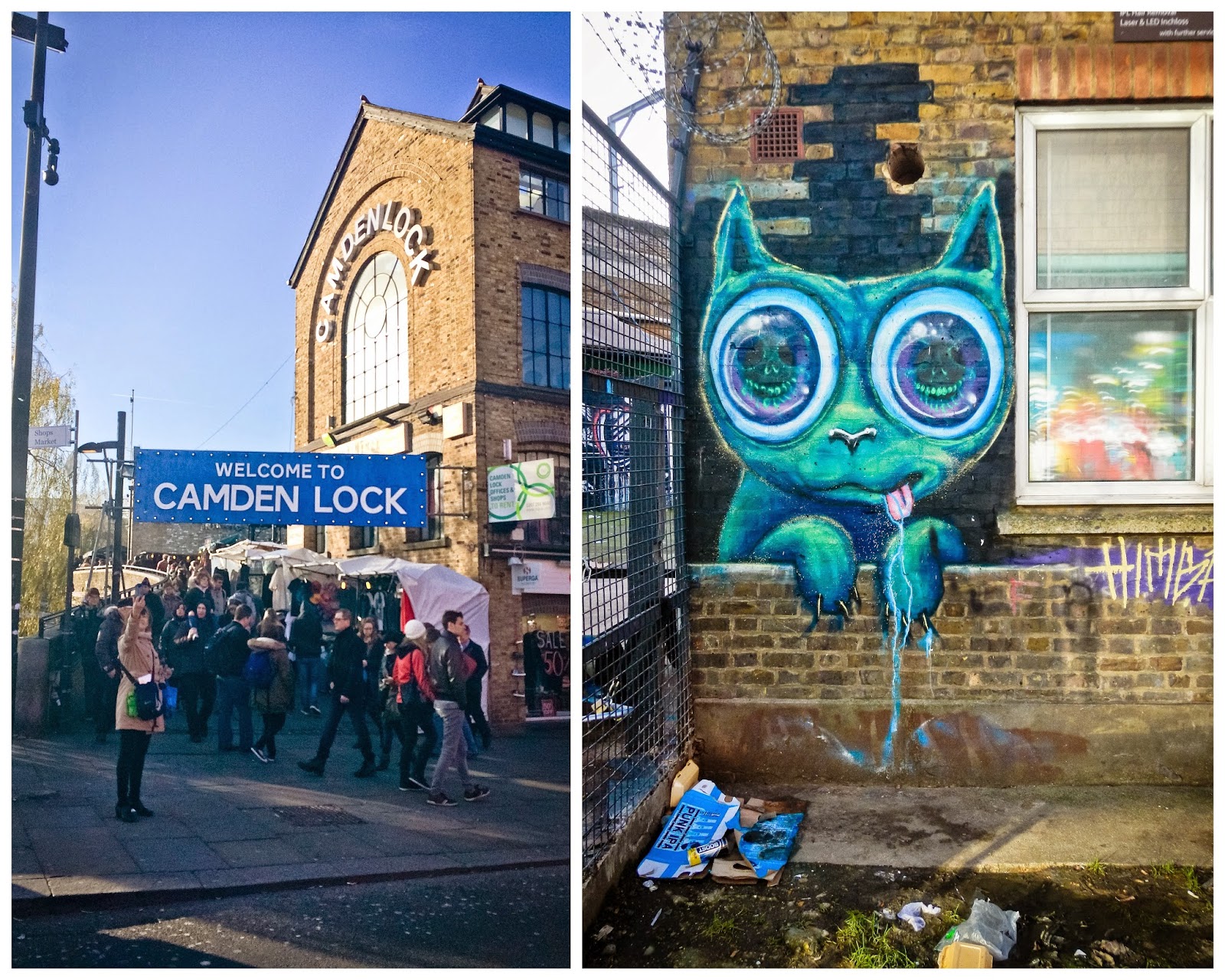 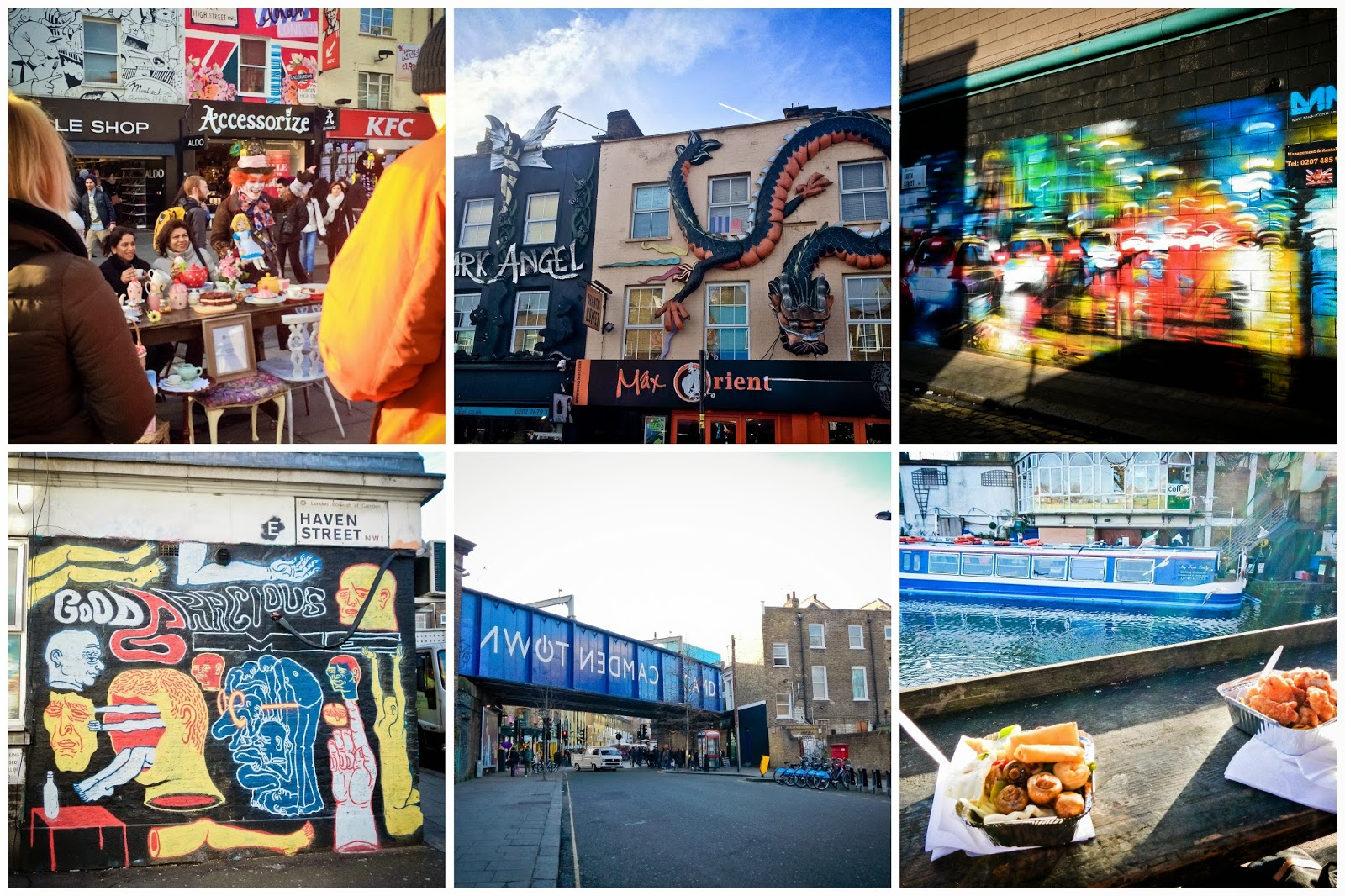 Walk by Thame by the night: 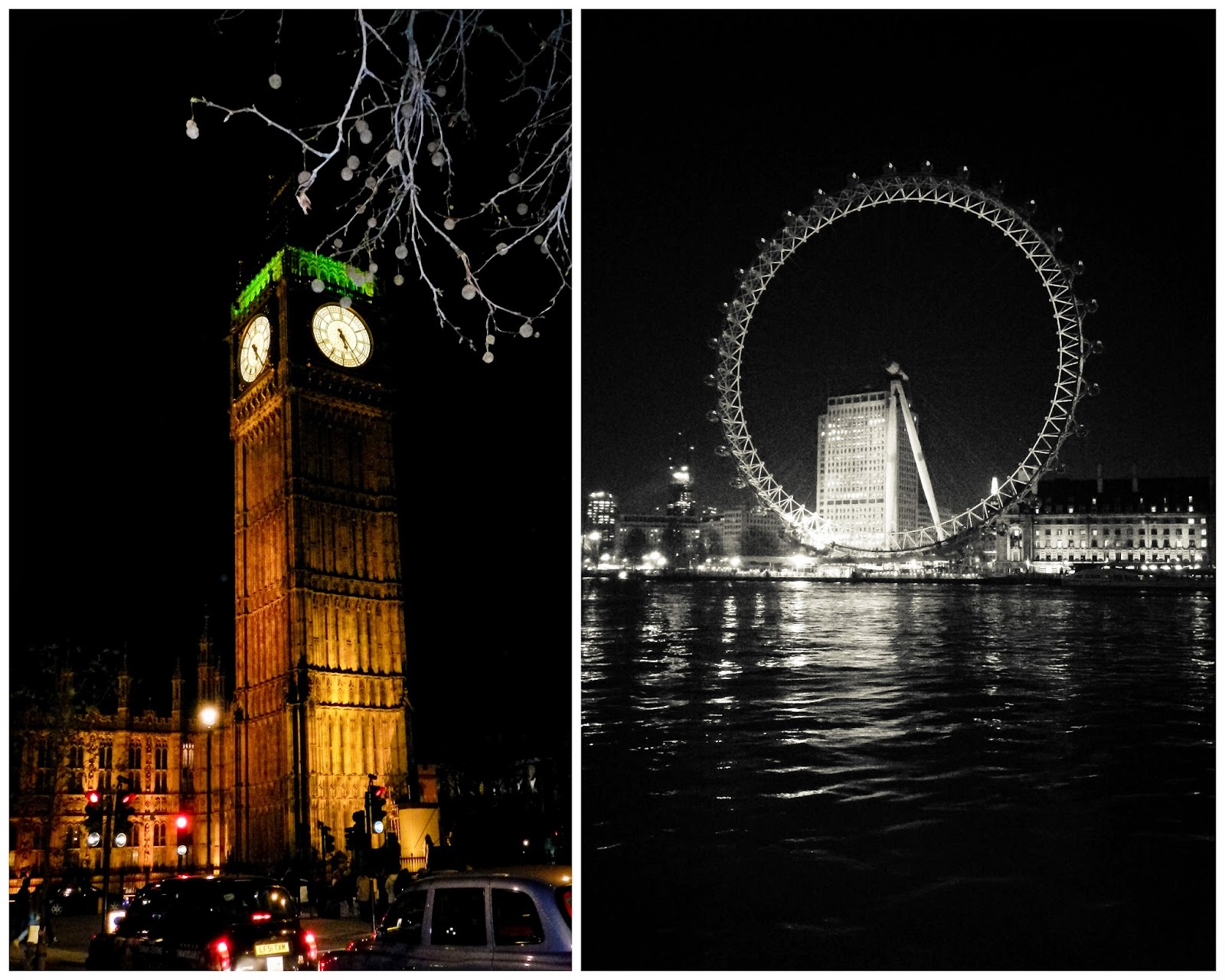 …Followed by visit in an over 400years old pub, where Mark Twain and Theorore Roosvelt had a drink once. Ye Olde Cheshire Cheese is definately a place to be - although some says that its haunted! Unfortunately, despite its rather off track location, it's so crowded during the weekend that it's hard to find a place, not mentioning of making any photos inside. 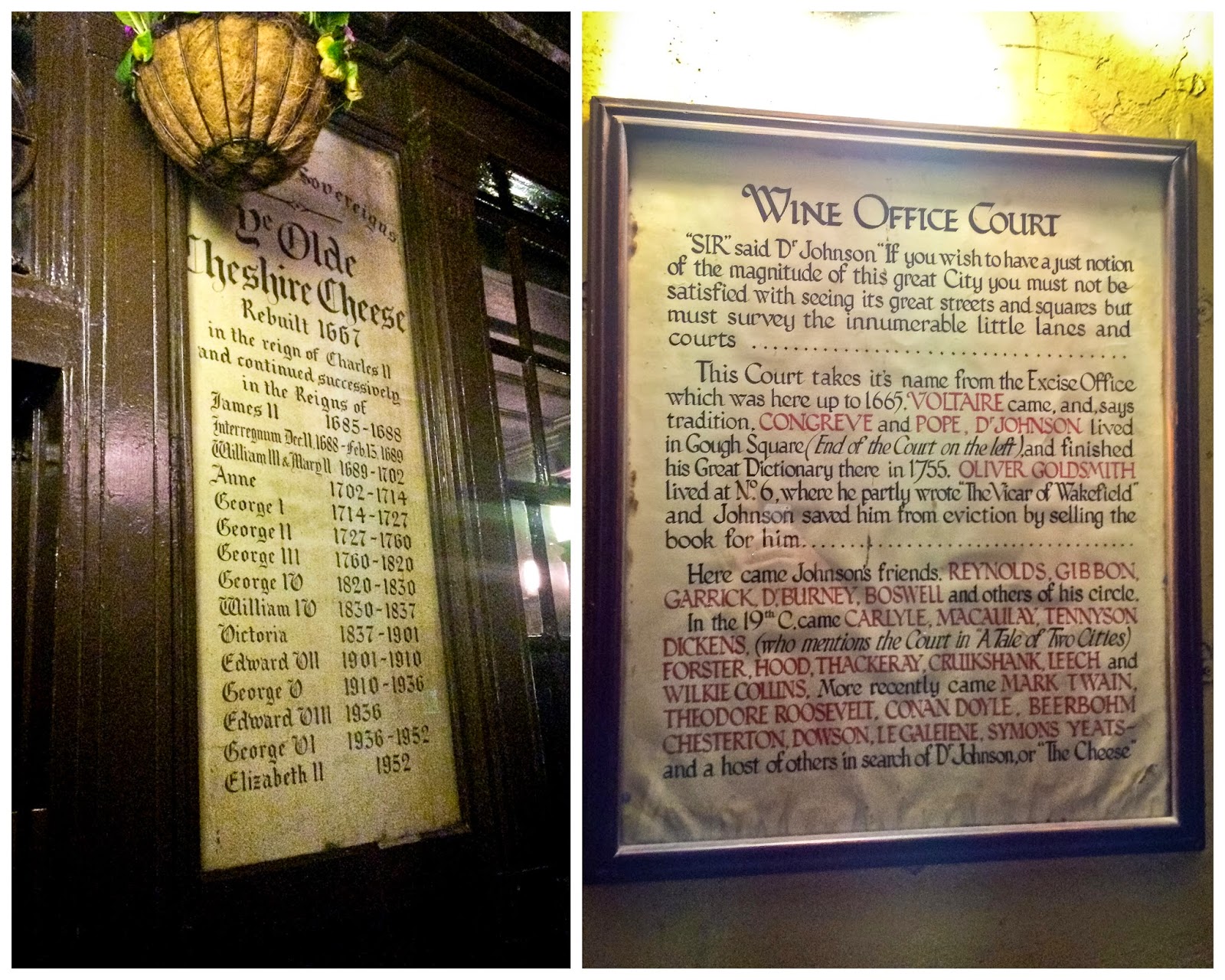 National Gallery next to the Trafalgar Square:

...and some of its insides: 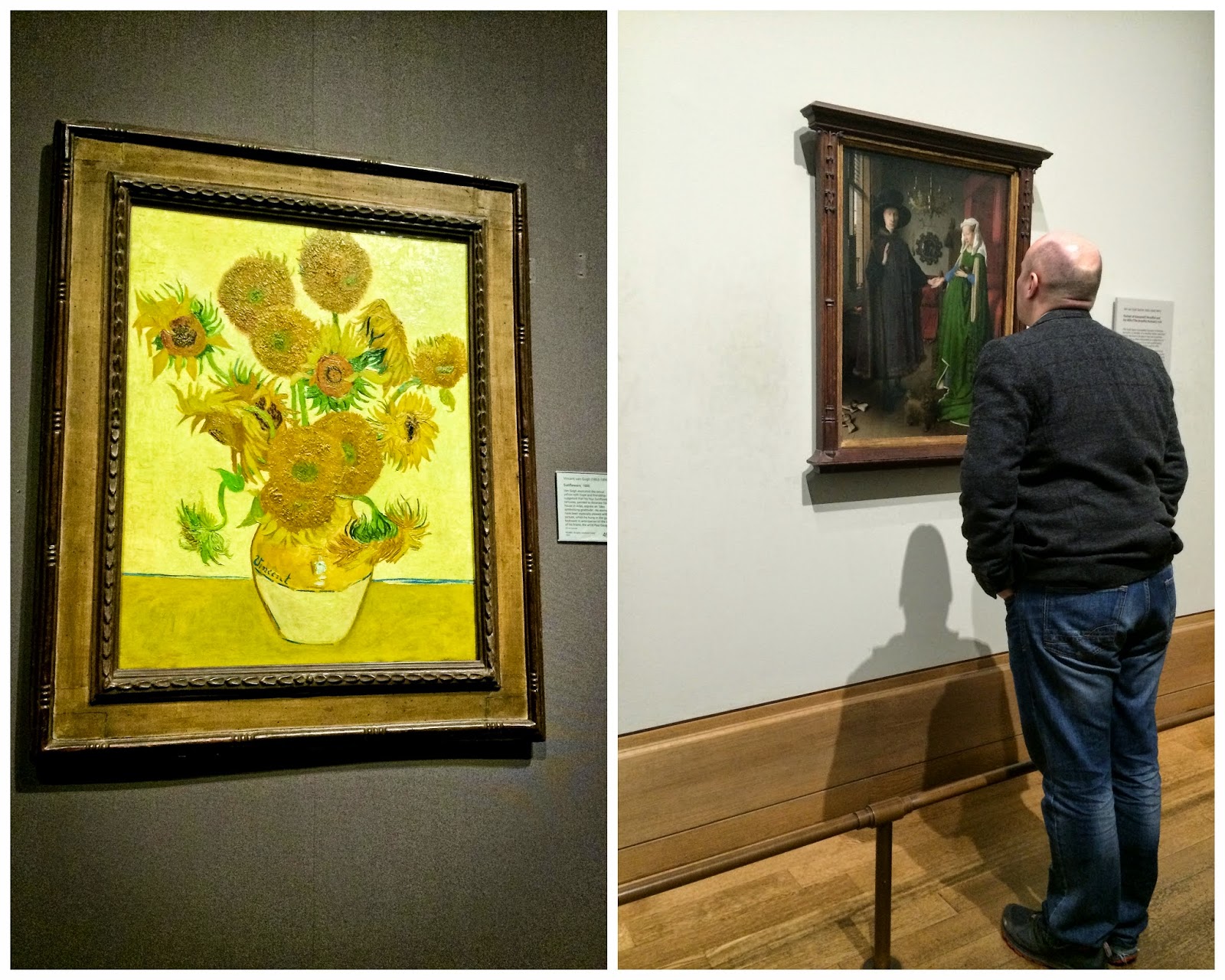 And a sweet treat at the end - M&M's World in SOHO (next to Leicester Square tube station):